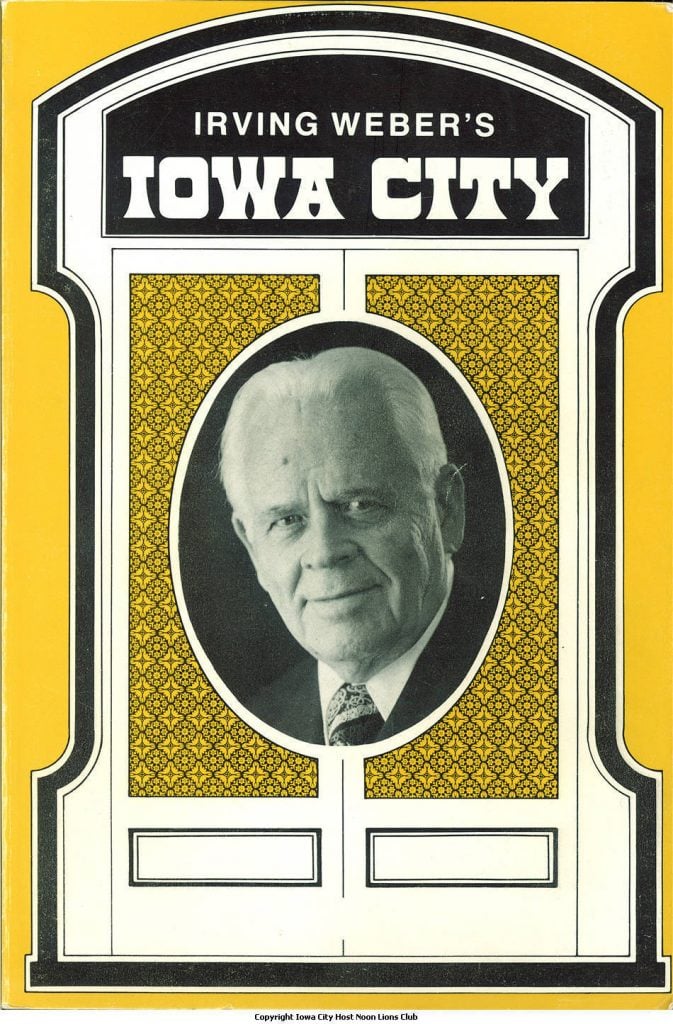 In January 1973, at the age of 72, Irving Weber (1900-1997) began writing articles on local history for the Iowa City Press-Citizen. Over the next 25 years the paper published 850 of his weekly columns. Half of the columns were reprinted in eight volumes titled Irving Weber’s Iowa City. This digital collection provides the complete set of Weber’s newspaper columns, either in their original formats or as reprinted in the books. 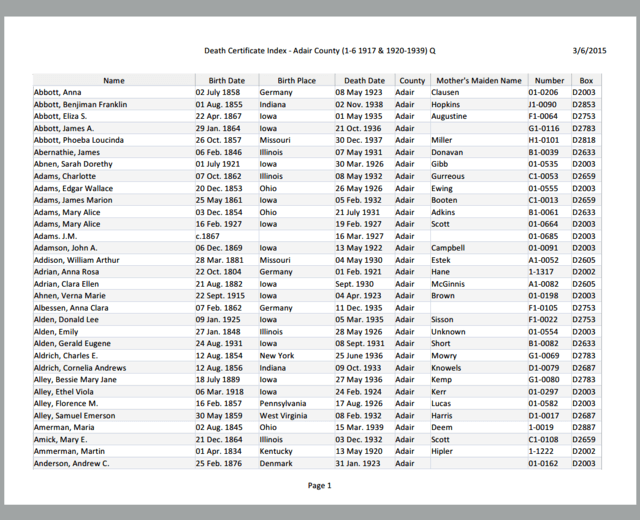 The State Historical Society of Iowa is in the process of making more of these records available online. Currently they have placed online death records for 87 counties with various dates for all of them which fall between 1917 and 1939.